Granite is one of the most popular types of natural stone in the world. It has been used for centuries because it is durable and long-lasting. Granite from China has the same characteristics and features as other granites from different places around the world. Chinese granite can be classified into three types according to its characteristics and features: gneissic granite, porphyritic granite, or equigranular granite.

Granite is a natural stone.

Granite is a natural stone, which means that it’s formed by nature over time. It’s made up of minerals (mineral is any chemical element or compound that occurs naturally in the Earth’s crust), and has a hard texture. It has a coarse grain, meaning that it feels rough to the touch. Granite can come in many different colors and patterns, but most often they’re light to dark brown with white flecks throughout.

Granite is composed of quartz and feldspar (which are two types of minerals), but also contains small amounts of other minerals such as mica or amphibole.

Chinese granite is made from quarries located in different areas of China.

The climates of these areas are different and therefore the granite has different characteristics, which means that Chinese granite will vary depending on where it’s from.

Chinese granite comes in many colors and patterns, but generally speaking, you can expect to find colors such as grey, brown and white with more vibrant colors such as reds, oranges and blues appearing less frequently. 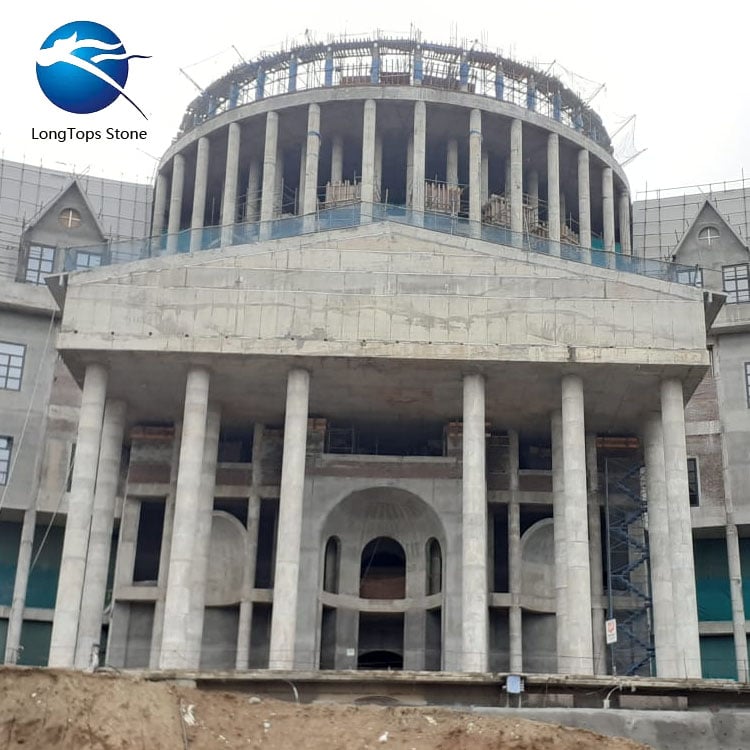 Granite from China has the same characteristics and features as the other granites from different places of the world.

Granite from China has many variations in color, texture, patterns and shape. It is also known for its durability and strength that makes it more popular among homeowners today.

Chinese granite can be classified into three types depending on its characteristics and features.

The first type is called “Chinese brown” and it’s a very popular color in China. It’s a pure black stone with brown undertones, which makes it look very elegant and classy. It has a matte finish, so it doesn’t reflect light too brightly like the glossy Chinese granites do. This stone is used for countertops and flooring because of its heat resistance capabilities (up to 500 degrees Celsius).

The second type is called “Chinese red granite.” This type has a pinkish-red color with some white spots on it, which gives off an elegant appearance when finished properly. It’s usually used in garages because of its durability against weather damage but also inside houses as well as outdoors because of its strength against extreme temperatures (up to 650 degrees Celsius).

The third one is called “Chinese black” – this type has beautiful shades ranging from deep jet black all the way up until lighter grey tones towards the surface area; however, most people prefer darker shades since they think that lighter ones don’t look right aesthetically speaking

The first type is gneissic granite which is characterized by light and dark bands, many different minerals, and medium to coarse grains.

Gneissic granite has an appearance similar to a cross between marble and quartzite – with its light and dark bands contrasting with each other in a dramatic way. In this granite, you may find small spots of white calcite or black magnetite embedded within the rock’s mass. Gneissic granites often have larger mineral crystals than other types as well because they’ve gone through more intense heat processing during their formation process (which means more time underground). The crystals might look like feldspar or mica flakes but can also resemble cubes or rhombuses—these are usually grayish-white colored varieties called feldspathoids (they’re pretty cool).

The second type is porphyritic granite or two-mica granite which has dark biotite or hornblende phenocrysts in a lighter groundmass.

The second type is porphyritic granite or two-mica granite which has dark biotite or hornblende phenocrysts in a lighter groundmass. These types of rocks are found all over the world and are a good choice for countertops because their unique look will make your kitchen stand out.

The third type is equigranular granite with evenly sized grains homogenous color, and abundant quartz or orthoclase feldspar crystals. It’s the most common type of granite and is used in many residential applications such as kitchen countertops.

Chinese granite is as good quality as other types of granite

Chinese granite can be classified into three types:

In conclusion, Chinese granite is an excellent choice for any project. It has the same characteristics and features as the other granites from different places of the world. The benefits of using this material include low cost, high durability and strength which make it suitable for many applications including countertops and flooring among others. In addition, you don’t need special tools or equipment to install them because they can be cut with standard saws and drills just like any other type of stone material would be cut too! So don’t hesitate anymore when choosing this type of material for your next project!

What to look for when choosing a marble supplier?

When it comes to choosing a marble supplier, there are several important factors to consider in order to ensure that you are getting high-quality materials at a fair price. Here are some key points to 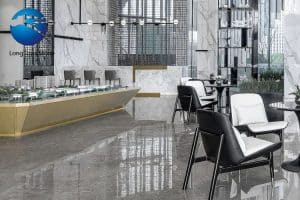 What is the difference between marble slab and ceramic tiles on the floor?

Natural marble has always occupied an important position in the home improvement industry, and new decorative materials continue to enter people’s field of vision. The imitation of man-made materials such as tiles and slate has become

Do you know the factors to consider when choosing marble slab?

Introduction Marble is one of the most used materials in the world. It is widely used for flooring, countertops and even for building sculptures. Many people who want to buy marble slabs may feel overwhelmed 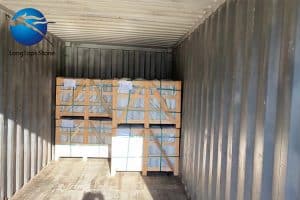 Our workers are busy loading Chinese marble and granite into containers 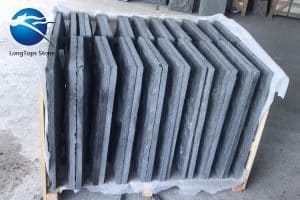